When Your House Needs Space for One More

We found out the good news two weeks ago, our life was about to change and in nine short months we were going to welcome a beautiful new baby into our lives and very small two bedroom cottage. 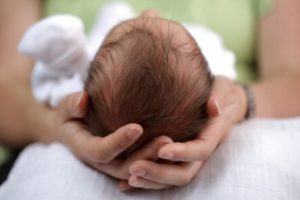 I worked from home and the second bedroom had always doubled as an office and extra wardrobe space for my endless supply of shoes and handbags. All that was about to change.

It was only when we had friends over to celebrate the good news that one announced, “where will you find the space, have you any idea how much stuff comes hand in hand with a new born? “

The next day I sat with a pen and paper and began the list, cot, buggy, high chair, swing, changing unit…… The list continued on and on. As I looked around at our three large bookcases full to the brim with books, cds and dvds, I thought they have to go. Everything in the house now seemed enormous and I realized that we needed to rethink the layout and items in our house but where on earth do I start? 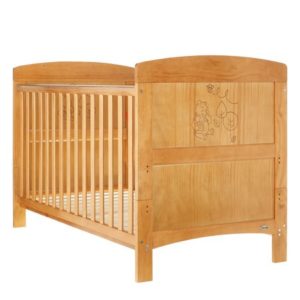 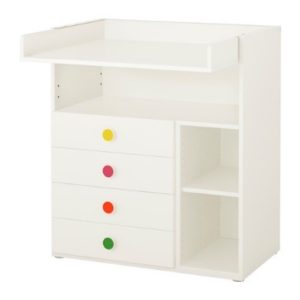 The first thing I thought about was my home office and turning this into a nursery. I began to declutter and got rid of loads but yet I still did not seem to have an empty room. This just wasn’t going to work. 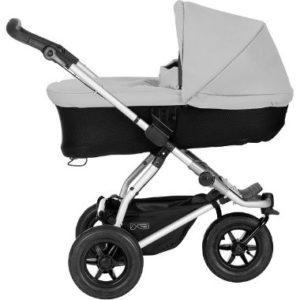 I started to think we would have to move or else our house would have to magically grow at least two extra bedrooms. I began to research new houses, mortgages, extensions and by the time my husband arrived home the internet had taken over and a complete set of panic had set in!!

My husband explained that he had been doing his own research and calmly logged onto my computer and typed in www.spacestorage.ie . He had earlier called and spoken to Darren and he said that the next day we would take a drive out to Ballymount and meet Darren and he could explain his idea.

When we arrived in Ballymount the next day Darren had all our details and information on file and had a plan in place for us for not only when the baby arrived but when I went back to work also. He had thought of everything. We agreed on hiring a unit that was 100 square foot and we could store all our bulky items of furniture along with boxes of my handbags and shoes that could be stacked floor to ceiling. The units were over eight foot tall so this meant that when the boxes were stacked floor to ceiling I had heaps of room. We also reserved a unit that had 24 hour access which meant that if I had a handbag emergency and needed any bag at any time I could drive to the facility and access my unit. 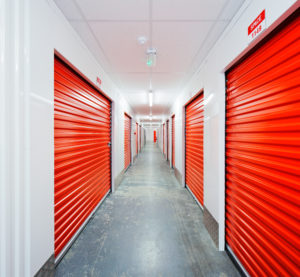 The second thing we did was also book a small office with Space for when the time came for me to return to work. Space Storage had a number of office which they rented out and this would now be my place of work. I suddenly felt calm and my home seemed to be getting bigger by the second.

A van arrived the next day and my home was cleared out and the items were brought to the facility in Ballymount and we began preparing our beautiful nursery ahead of our very special delivery.

Thanks Space Storage
Hope you enjoyed meeting our customer, the Space Fairy